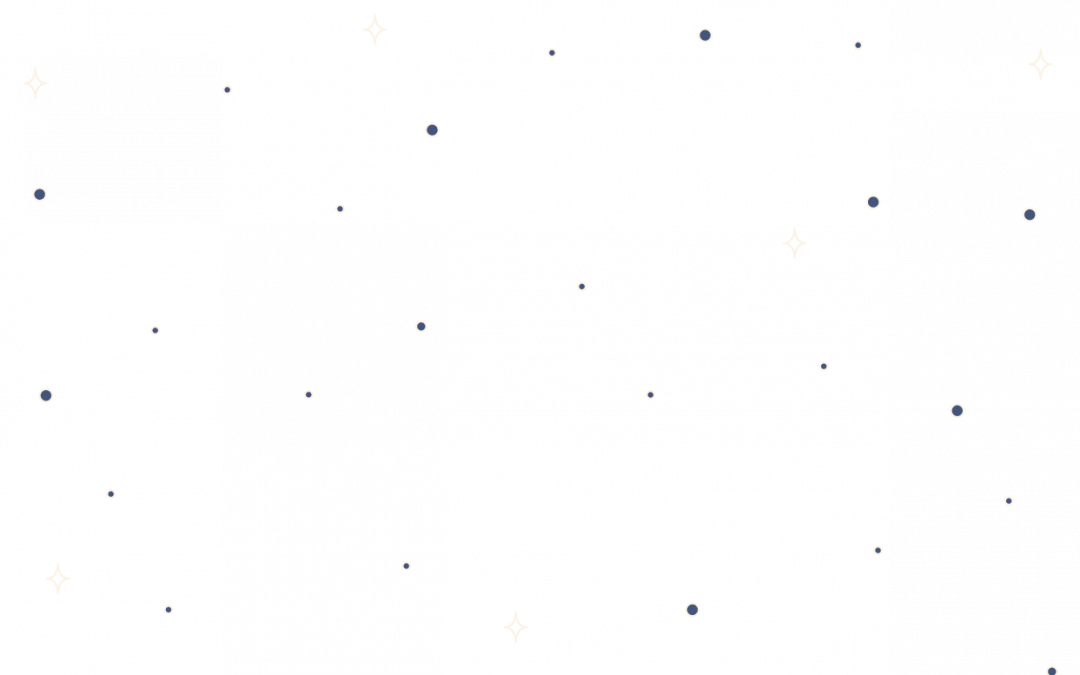 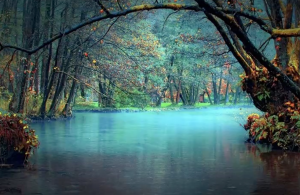 “Would you like to swing on a star, carry moon beams dressed as you are, or would you rather be a fish”. Words from a song from long ago that seemed to bob for attention as this morning got under way. “But they said it couldn’t happen here-ere-ere-e-r-r-r-r-r”. And yet it has. Another melody but this time with reference astrologically to the repeating pattern every 4 months of Mercury going retrograde. Yes folks, this week Mercury grinds to a stall and then heads back over territory it has recently traversed. I am going to start this week’s consideration off with the Sabian symbol interpretation from Dane Rudhyar’s “An Astrological Mandala” for the degree where this Mercury retrograde process begins.

(AQUARIUS 11°): DURING A SILENT HOUR, A (HU) MAN RECEIVES A NEW INSPIRATION WHICH MAY CHANGE HIS LIFE.

KEYNOTE: The need to rely upon inner inspiration and guidance at the start of new developments.

What is implied here is the essential value of keeping open to the descent of spiritual or Soul forces, especially when a new period of individual activity is about to begin. The individual should not depend mainly on outer circumstances and on traditional, and in a sense external, because collectively formulated, incentives. There is a creative power within, a power that can be tapped, or rather that should be allowed to flow into the brain/heart consciousness or the hands which write or fashion materials into original forms.

This is the first stage in the sixty-third sequence of five phases of activity. It refers to the OVERSHADOWING of the individual consciousness by an inner, yet transcendent, Power.

Mercury actually stations this week on Thursday while in a square aspect with Uranus in Taurus. It would be a good plan to anticipate this transition as Uranus can often seem to set things off rather spontaneously. This aspect occurs about 3° in front of Saturn in Aquarius so should be approached with care as, no doubt, there is a lesson plan in the works. Mercury represents how we think and communicate and while in Aquarius is likely to lean toward all kinds of innovation that is aimed at potentially humanitarian causes, or at least, for the benefit of as many as are willing to participate.

Now, back to the week as a whole. On Monday the Sun forms a sextile with Neptune in Pisces. There may be incentive to view societal structure within a context that can resonate on a more profound level than currently seems to be occurring. Can you perceive the presence of a guiding hand or energy matrix that supersedes human control? Might there be an awareness of something within you beckoning your participation into a larger context than the daily grind? While it might not delete the daily tasks, perhaps an attitude shift is in order for how you approach things. I suspect these thoughts are being infused by the muses at the moment of writing this.

Tuesday finds Mars forming a square aspect with that same Neptune energy signature. Mars is in Sagittarius so there is a drive for an extended vision that could likely wonder if conversations with source might be in the distance, or even better right at hand. This may require a certain fortitude, as only Mars could muster, to successfully make it through the potential fog of imagination and dreams, and these day misinformation, seeming to block forward progress. After all, Tuesday is a Mars inspired day. Here is a little Sabian flavor for that Mars position to contemplate:

(SAGITTARIUS 21°): A CHILD AND A DOG WEARING BORROWED EYEGLASSES.

KEYNOTE: The use of imagination and make-believe in anticipating higher stages of development.

This rather peculiar symbol seems to imply here that by imitating features belonging to a level of consciousness as yet unreachable, the process of growth may be accelerated. Eyeglasses symbolize intellectual development; the chiefs of primitive tribes in some instances have sought to impress their people by wearing spectacles without glass, or Western hats, simply because these objects seemed characteristic of a race of superior people. (Or is it sarcasm?)This is similar to the process of growth by identification with a “Master” or guru. In a sense it is mere pretending or make-believe, yet by wearing the “mask” of a god the medicine man at the time becomes for all practical purposes the incarnation of the god. Growth is always a hierarchical process, even if the growing entity is not aware of it.

This is the first of five symbols constituting the fifty-third sequence. It suggests the value of LEARNING THROUGH IMITATION.

We draw the week to a close with some more solar energy on Sunday (the Sun’s day) as it conjoins with Pluto. While I might be able to shed some light on the potential intensity of this aspect, I am going to offer the Sabian symbol for you to reflect and meditate upon to ferret your own interpretation of how best to utilize this moment.

KEYNOTE: The ascent of the individualized consciousness to the highest realizations reached by the spiritual leaders of its culture.

We hear a great deal now about “peak experiences,” but this symbol tells us that they depend to a very great extent upon following a path which many have trod before, under the inspiration of the great Teachers and Sages of our race. The shrine is built by the unceasing dedication of perhaps generations of men. The pilgrimage is hallowed by the devotion of many, even though each person finds on his own mountaintop what to him seems a unique and transcendent revelation.

In this second stage symbol we witness the rise of the human consciousness; the preceding symbol spoke of what one may picture as the “descent” of the energies of nature which, like water, flow down toward a lower level of intensity. It is man’s supreme task to rise like fire, impelled by a vision he shares with his companions. The Keyword: UP-REACHING. (CAPRICORN 26°): A NATURE SPIRIT DANCING IN THE IRIDESCENT MIST OF A WATERFALL.

KEYNOTE: The ability to perceive the hidden and creative spirit of natural phenomena.

Some weeks arrive when the use of the Sabian symbols cry out for participation and I suspect the muses are all singing with delight to be included. We might do well to allow for this process to unfold in un-planned fashion as we discover new steps forward on our individual and collective journey.

I was inspired by the muses to add the RED words into the Sabian interpretations.