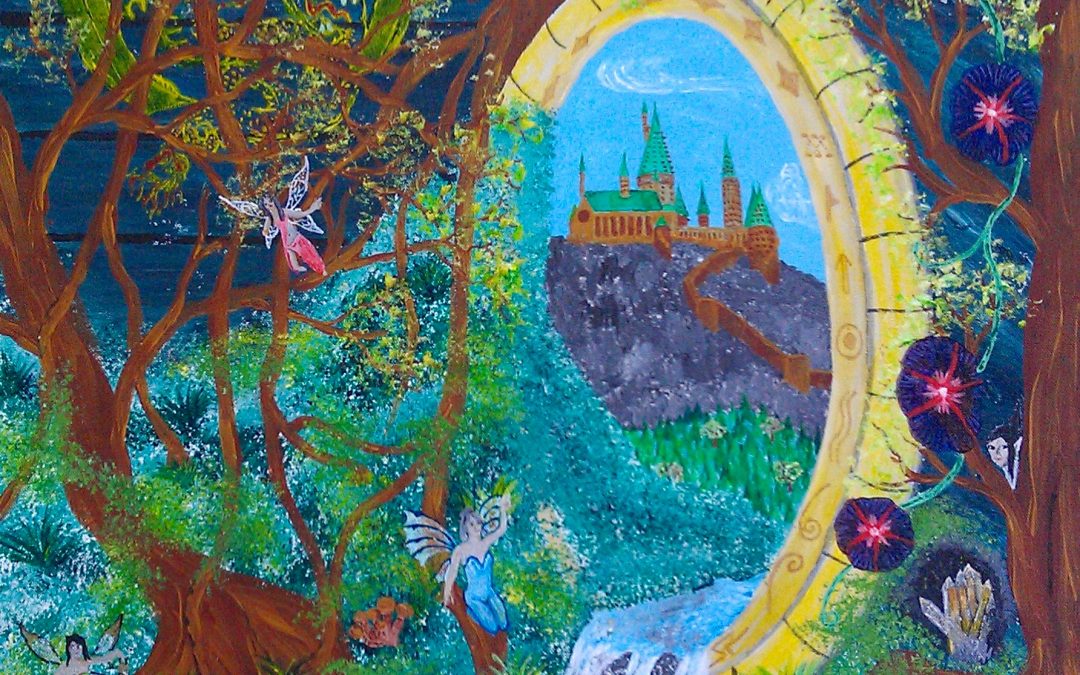 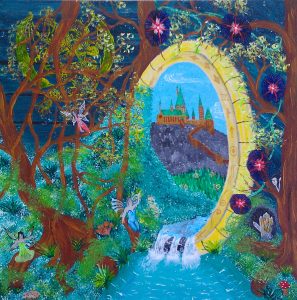 As the year draws to a close we often reflect on moments that highlighted certain turning points in our journey. Not all are going to be as delightful as we had hoped and many likely challenged us to change. During this final week of 2021 the Moon will be traversing the section of the zodiac from Libra into Capricorn. The Moon can put us in touch with our feelings as well as nurturing and mother energies. In Libra this might occupy a shared space with others that emphasizes attempts to stimulate harmony. When the next phase of this lunar journey arrives on Tuesday the feelings become a bit more personal and potentially intense as the lunar light drifts through Scorpio. We may wonder if choices we have spawned were appropriate or if we might be attempting to carry too much baggage into a zone that is asking us to lighten our load. On Thursday the Moon sets off on a quest in Sagittarius fashion to go where no one has gone before. On Friday the last day of 2021 we are still seeking to fulfill questions about what is next but, hopefully this last year has opened our souls to avenues we had no idea we would be required to contemplate. The Moon and Mars will be holding hands briefly on this day so it would be wise to temper being a bit too extravagant with our desires. Oh yes, the possibilities are endless but, the constraints of the physical realm should be heeded. New year’s eve might be an auspicious moment to ask yourself where you think you will be in 5 or 10 years. As you awaken on Saturday morning, welcome to 2022. The moon will clear the last few degrees of Sagittarius before joining the group of planets making their way through Capricorn. Included with the Moon will be 4 other celestial travelers making their way to various stages of the mountainous ascent.

That was just the lunar consideration for this last week of the year as we feed into 2022. This, of course, must be shuffled into the context developing with the rest of our celestial host. Wednesday arrives as Venus and Mercury pass each other switching sides as Venus continues its retrograde dance just one degree from Pluto. Mars forms a sextile with Saturn also on Wednesday. Jupiter slides home into Pisces and we are tasked with discovering relevance to our soul’s mission in the subtler realms. On Thursday Mercury, clipping right along, crosses paths with Pluto as it surges toward Aquarius. Then on new years eve the Sun forms a trine with Uranus retrograde.

As the completion of any year ascends we are in the Capricorn zone of influence. Are we going to be drawn toward either the hermit or the executive function of society? They each play a part. Is our calling to be the authoritative, structured and disciplined manager or the respectful, responsible wise elder? It is likely to be some combination of these factors in play. I am composing these thoughts on the day of the winter solstice so am trying to ferret a meaningful course forward that is beneficial for the most. It is not possible to aim for all to be happy or pleased with the disparity plaguing our current grasp of reality in modern culture. I get the image of the cartoon showing a very fat elephant with a large bag of cookies behind him and one cookie left on the table saying to the other two there, one being of a very minimal living standard and the other middle class, “See, he wants your cookie” inferring the poor person and the middle class are to struggle for what is left. This is the current economic picture of a monetary system that has been highjacked to serve the few and leaving the remaining minimal resources to be fought over. To attempt survival in this context can only spawn tension between those unable to fathom the larger matrix within which they try to exist. This unsustainable hierarchical feudal system has existed amongst the human family for a long time and is not reflected within the rest of the natural rhythm here on planet earth.

Let’s unpack the planetary signature for New Year’s Eve this year. Saturn is starting to wane in its square with Uranus. The Sun is forming a trine with Uranus and the Moon is forming a quincunx with Uranus. Do you see a common thread here. It is that Uranus in Taurus. Taurus is the sign of resources, both natural and contrived. It is the capacity we have to be in touch with mother earth, but just as readily with the implements created from those natural resources. Uranus can disrupt or shake up whatever it is involved in. It is not doing this with the aim of just making things uncomfortable, but has a directive to keep us from becoming too comfortable and complacent. It has the function of awakening us to options we would not be aware of if we were not shaken from our slumber and dream state. Saturn is structure or the bones upon which things can remain rigid and upright. This long term square aspect we are living with began with a conjunction back in Capricorn in the late 80’s and early 90’s. This had the potential to awaken us to factors of governance we are subject to. This is the waning last quarter aspect of this cycle and often is referred to as a crisis in consciousness. At that time there was a restlessness stirred up that folks became aware of with the advent of new technology that had the potential for making us aware of more information from around the globe at a moments notice. This last quarter aspect from Aquarius to Taurus places our community awareness (Aquarius) in a tension with our understanding of what it means to own and the ramifications to our planet (Taurus).

The Sun in trine to that Uranian signature brings up governance (Capricorn) being stimulated with vitality and life purpose attempting to work in harmony with a shake up in our resource base (Taurus) and the planet under stress to supply what we demand from her.

The Moon in Sagittarius quincunx to this same Uranus factor asks to ponder seemingly irresolvable differences of direction to find common ground. Sagittarius is the higher mind and visions that surpass what we thought was possible to know. This is at odds with meaningful understanding of just what mother earth is actually making available and at what cost.

All of this transpires as Jupiter will infuse a profound opportunity for the investigation of a vast arena for spiritual texture as it enters Pisces on this same Wednesday. Jupiter can often be an attempt to exaggerate potential expansion of anything it touches. With Neptune doing the long dance through Pisces our imagination and dreamscape have been enhanced for the last 10 years and some have used this to attempt to escape from reality with so-called mind enhancing drugs and alcohol. Alcohol dulls our perceptions and New Year’s Eve often has this play out over the top. The drug use only has some benefit when coupled with proper containment factors that are not just aimed at another escape from the worries of the world. The potential to awaken within the dreamscape, or from it, into a more resonant frequency of our connection to all of life, only awaits our participation with others in varying stages of this quest.

So, 2022, what are you going to make of it and will the first few days be some kind of initiation into this process? Venus and Uranus are both retrograde as the year begins. We are having to contemplate appropriate relationship factors and perhaps resource relevance, if we are to survive as a species. You may want to keep this in mind as you formulate new year’s resolutions. Just for a little spice in the mix Mercury will enter Aquarius on the 2nd. This energy shift can inspire our thoughts and communication efforts to seek others we sense are a part of our cosmic tribe.

I will continue to work with and allow my team of assistants to make available these weekly ponders as long as I can.